Did President Mahama Go Too Far? State of the Nation 2014 #SOTNGhana 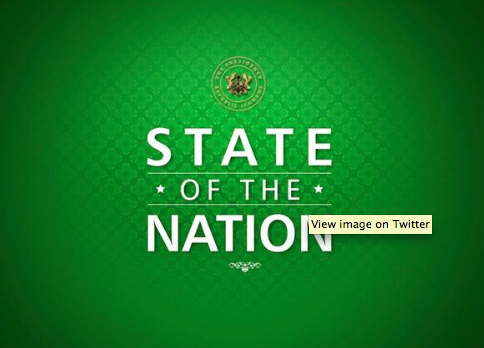 This week, the Ghanaian mediascape was cluttered with comments about the state of the nation address, held on Tuesday. All well and good. The problem was, most commentators were upset about the light tone of the speech, at a time that is hard for the wo/man on the street.

See for instance CitiFM or InformGhana‘s storify-summaries of the discussions on Twitter.

Read the whole State of the Nation address here on the presidency website.

Interestingly, my last post here on the blog was on Ghanaian political humor and I personally felt the president just “joined the grammar” (“Mr. Speaker, who said ‘Tweaa’?”) and spoke about politics in the most Ghanaian way possible, with some jokes and a hearty laughter.

But clearly, I was in minority. Most commentators sighed (or even booed) and said that our politicians have lost touch with the reality on ground. What do you think?