One Month since Ahmed Hussein-Suale was Murdered

Something that makes me feel like I live in epic times, in just the right place is the investigative journalism happening in Ghana. The brave reportages by investigative journalist extraordinaire Anas Aremeyaw Anas have exposed corrupt harbor workers, the terrible ways of the Electricity Company of Ghana, the shockingly brazen wrongdoings of 34 judges and last year, soccer association FIFA and its local organization, leading to a massive fall out from the highest ranks of the game in Ghana. See a full list of Anas/ TigerEye’s exposures here.

Last month, one of the journalists from the TigerEye team was murdered in cold blood. Ahmed Hussein- was shot in his car, first from a distance and then assassinated on range right in his neighborhood in Accra suburb Madina. This article by Joel Gunter, BBC, explains both how central Hussein- was to the Tiger Eye investigative team, and how he was a family man feeling at home in Madina, despite threats to his life.

In an opinion piece in the Washington Post, Hussein-Suale’s boss, Anas Aremeyew Anas writes about his colleague and what would be his last project:

We produce journalistic investigations targeting organized crime and corruption. Last year, we completed an exposé of corruption in international soccer. The BBC broadcast our findings, shaming powerful figures in sports and politics. Sprawling across 16 countries, the investigation required a large team. Ahmed was one of the lead journalists.

We had expected to find corruption, and indeed dozens of officials were filmed taking illegal payments, including a referee scheduled to work the World Cup in Moscow. But then the stakes were raised much higher.

Ahmed Hussein- was murdered on the 16th of January, 2019. His murder sends a message to all truth-lovers in Ghana and beyond that, the stakes indeed are very high. Perhaps higher than they have ever been. Ghana is a country that usually do not see violence against journalists and President Akufo-Addo has condemned the crime. However, we have now all been exposed to the ferocity of evil forces.

One month has passed today since the heinous — and unusual crime– that took one of Ghana’s best journalists and defenders of what is right away, and I am so angry. We need to know free speech is revered in Ghana! We need more people on the good side! We need more exposure the people who think they are too powerful to be exposed! We need more Ahmeds!

You and I can join TigerEye to do more.

You could join me in writing about and asking questions about free speech and Hussein-Suale’s death.

You could convince me to believe that the future of investigative journalism in Ghana is still bright and that Hussein- life’s work fighting corruption with everything he had will be taken forward by others. 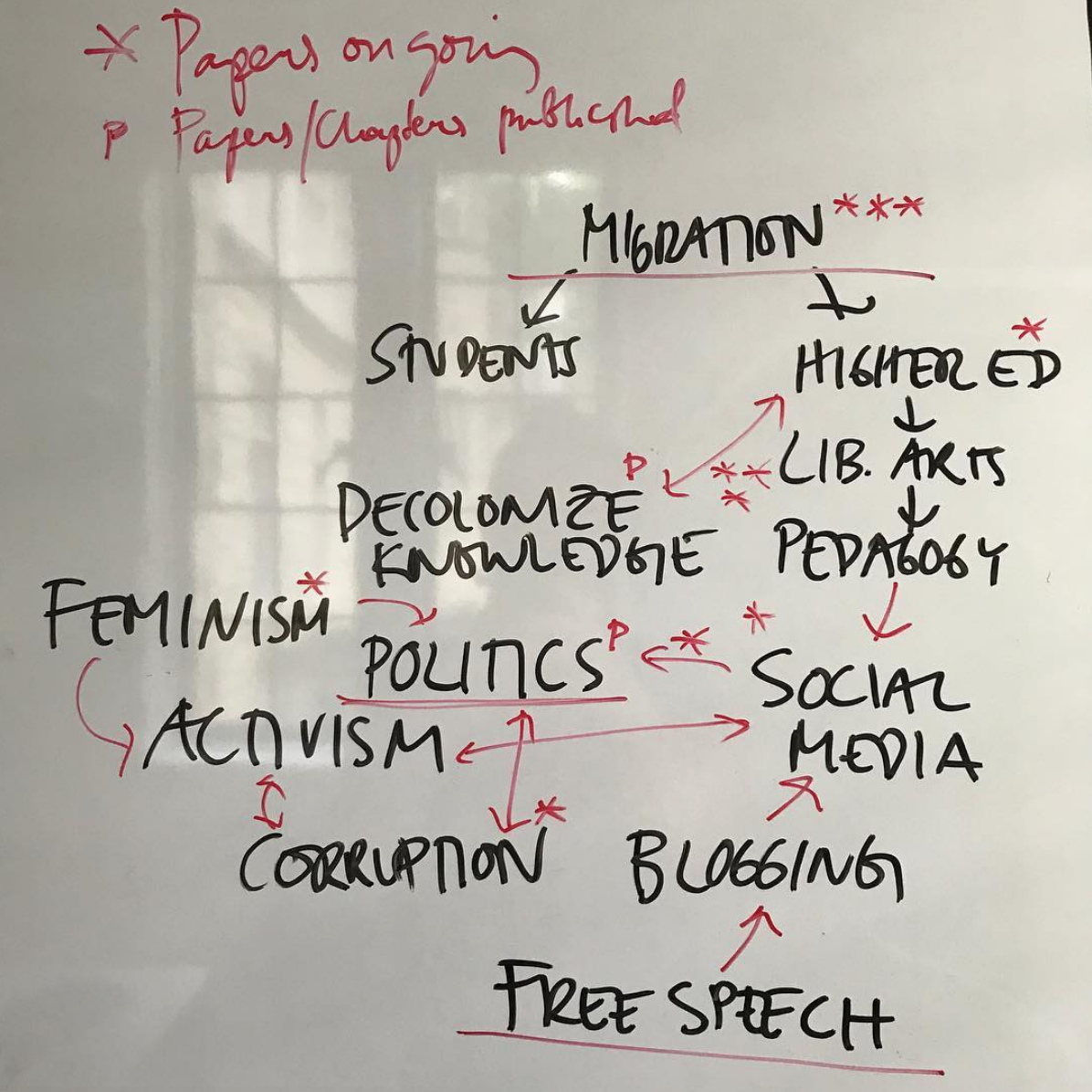 Sabbatical or Time to Think, Read, and Write