Last year I increased my presence on Instagram and ended up with 244 posts which were liked a whopping 6971 times! Thank you! 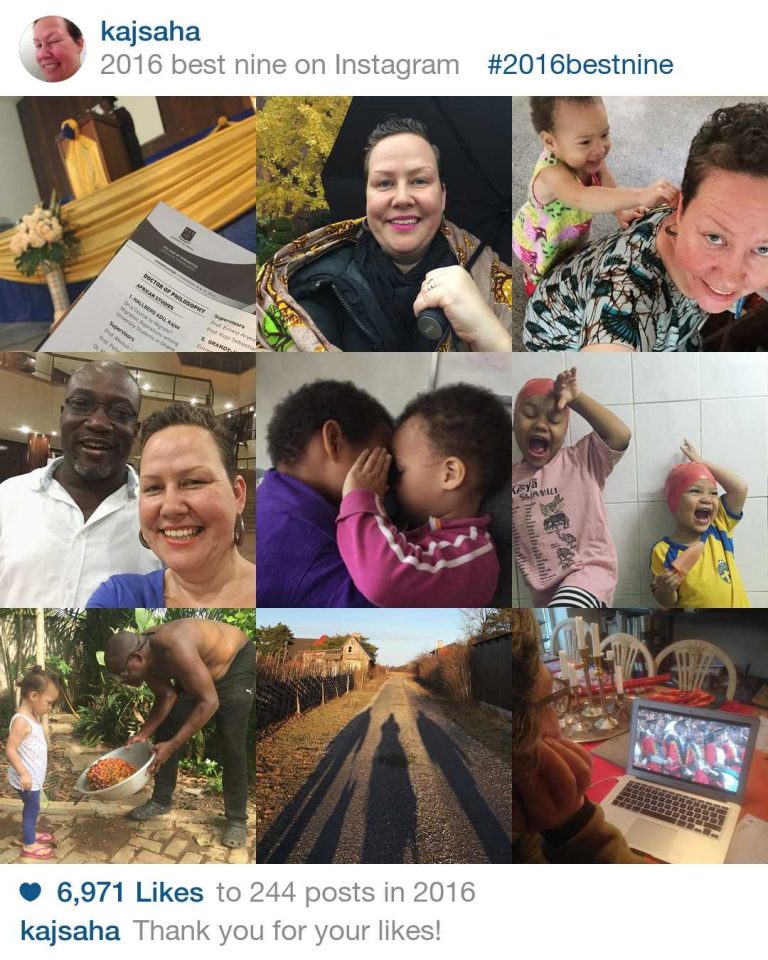 A Day at the Institute of African Studies

On Tuesday, I went to the tech fair Mobex16 in the Accra International Conference Center. I had only planned to swiftly stop by, but ended up staying all morning. Networking was great!

However, this blogpost is on some other observations I made in relation to Mobex16. I came with my phone, ready to tweet, and laughingly told a friend that I have been here for 8 min and already posted 3 tweets. I was on fire!

I tweeted about the registration and started taking photos for Instagram. I am a promoter of all things Ghana, especially tech stuff, and I was happy to share the experience with my now 9000+ followers on Twitter and 600+ followers on Instagram.

Registration #mobex16 as of now is 5 min. Sign up online to make the process faster!https://t.co/qQ6evAOuH1 pic.twitter.com/cnYZ3gfYqo

At this stage, I needed to charge my computer (as I really had plans of working out of an office) and with heavy tweeting during the opening and the president’s speech, my phone as well. Now there were no electrical sockets in the seminar room. I looked around and asked an usher. I tweeted about that.

Ironically no sockets for visitors #mobex16 – reminding us all that there is no digital economy without electricity! #233moments

After realising that no woman was to appear on the stage for the first two programs on the agenda or the entirety of my morning visit – the info I took from a information that was passed out to visitors, I tweeted about that.

Not a single woman on stage for the opening of #mobex16. None in the ensuing panel as well. Not cool, @mobexafrica. pic.twitter.com/1SzrpwVSSy

There is a shortage of women in governance and public service. The earlier this is corrected the better for us as a country.

After I had left the seminar hall in search for power, I browsed the exhibit. Noticing that many Mobex16 stands did not really have a plan to engage with social media influencers, I talked to some exhibitors and tweeted about that.

Is your company social media marketing savvy at #mobex16 ? @PisenGhana were happy to see me and gave me this gift. pic.twitter.com/Yg4Gg9XkDi

You get my drift, I was engaging with the program, capturing both highlights and lowlights.  Tweeting and Instagramming. Now some did not like that:

@tailorMARIQUE Kajsa, you left the venue soon as the president left and didn’t sit through any of the sessions@newYorkcharlie @kajsaha

…and my personal favorite:

@kajsaha Why won’t you just appreciate everything.
I’m reviewing the #mobex16 and all I’m see is you criticizing everywhere.
Cmon

I get it, I have been an event organiser and its not necessarily fun to hear about someone’s negative experience when you have been working 24/7 to even make the thing happen, but I do listen and think to myself “how can I improve?” I also try to be mindful of that whoever takes the time to write to complain, cares a whole lot more than the people that just “come to eat”. (Caveat: I am not sure what the relationship between the people behind the sour tweets above is to the event discussed).

A few months back, Poetra Asantewa  in an AccraWeDey-podcast said some very useful things about critique and how there is little room for it in the Ghanaian creative space. We just need to change that, so in the name of constructive critique, I’ll list some ideas for even better social media engagement for Ghanaian events below.

Tips for event organisers how to better engage with social media influencers:

Regina Honu is supposed to be on the next panel please https://t.co/uylJHPJNEo

Ghana BlogCamp 2012 : Photos from the event 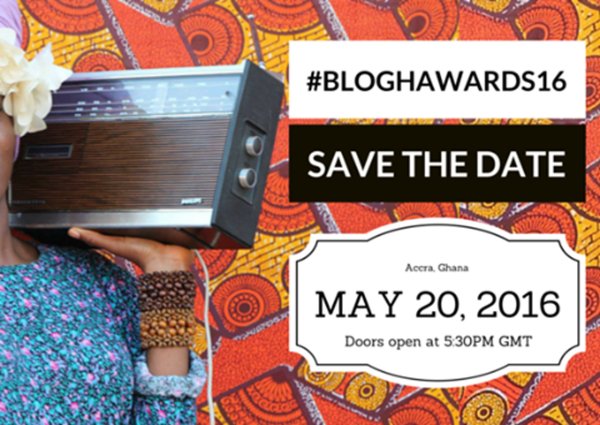 …you spend more time on setting up your browsing bundle (and back-up!) than on what to wear.

…you save a winning tweet instead of preparing a thank you speech.

…you double check the hashtag (Yup, it’s #BloGHAwards16) instead of your hair before leaving the house.

…you write a blogpost about the upcoming awards instead of finding a date.

…you plan to come early to save a good seat to take Instagram-able photos from instead of setting out to arrive fashionably late.

…you tweet at your friends asking if they will attend instead of calling them.

…you are reading this to the end on a handheld device!

Last chance to get your Ego-ticket for the Social Media Awards!

Graduate Student Resources and a Laugh

Best of Instagram – a dance, a lion and some kids 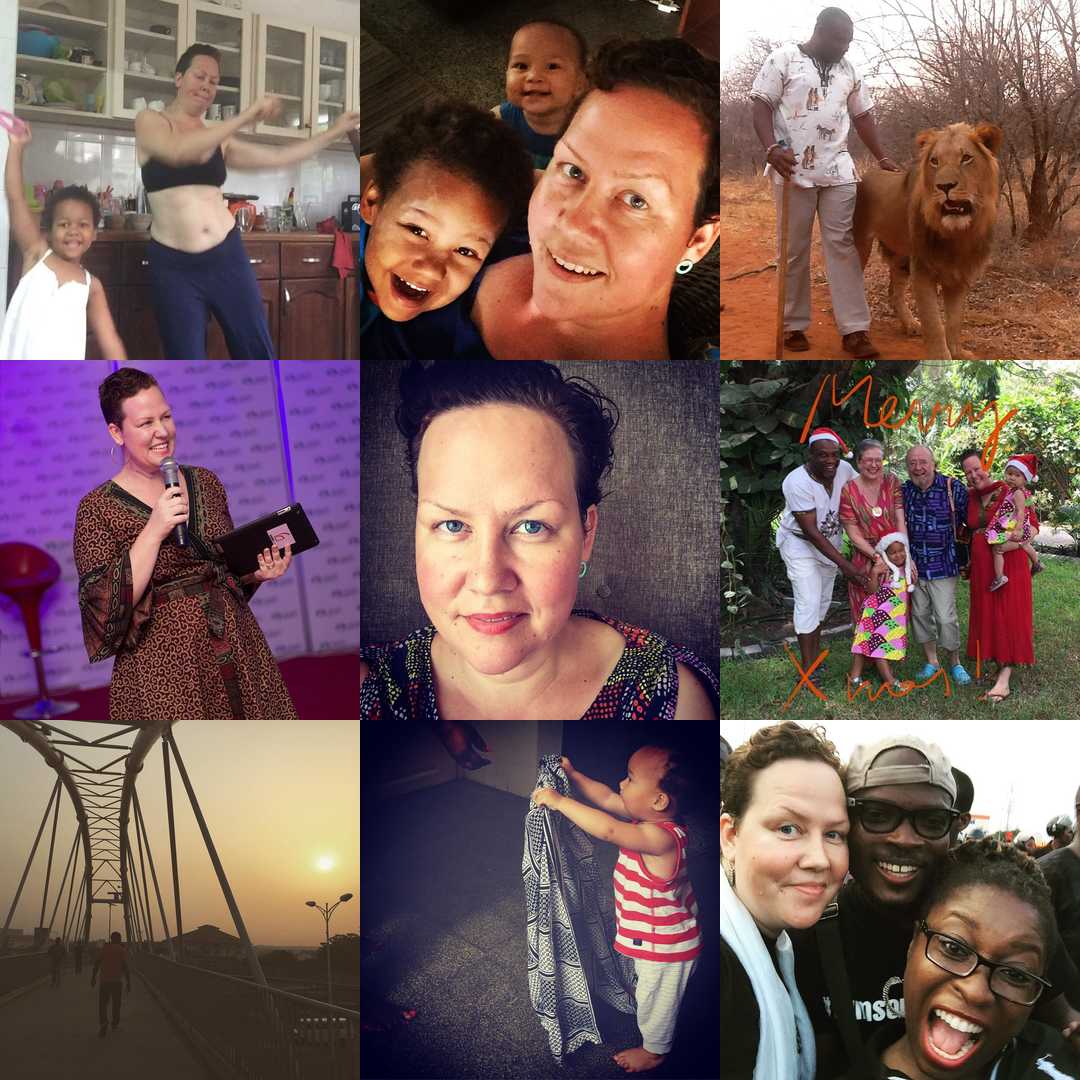 What I take away from this is that people do too like other people’s photos of their kids! LOL!

Follow me on instagram.com/kajsaha. Make your own ‘best of’ on BestNine.