Guest on State of Affairs about Election2016 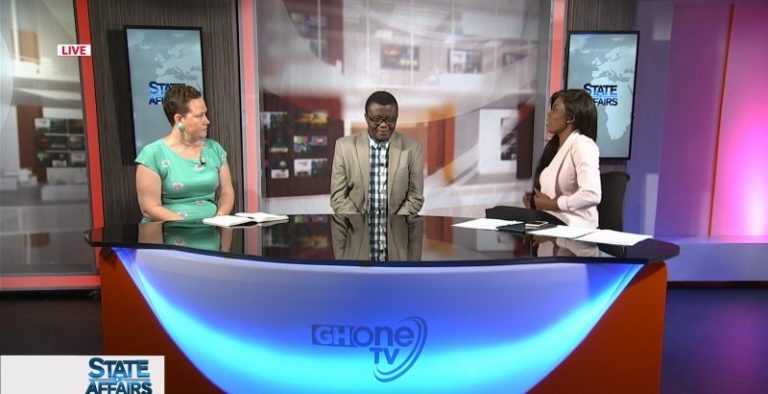 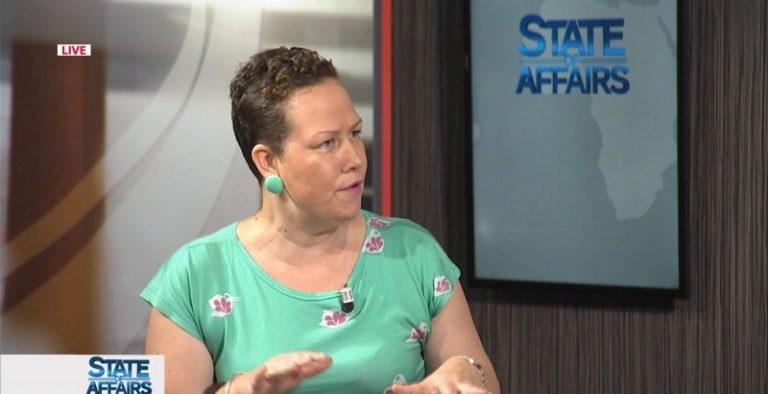 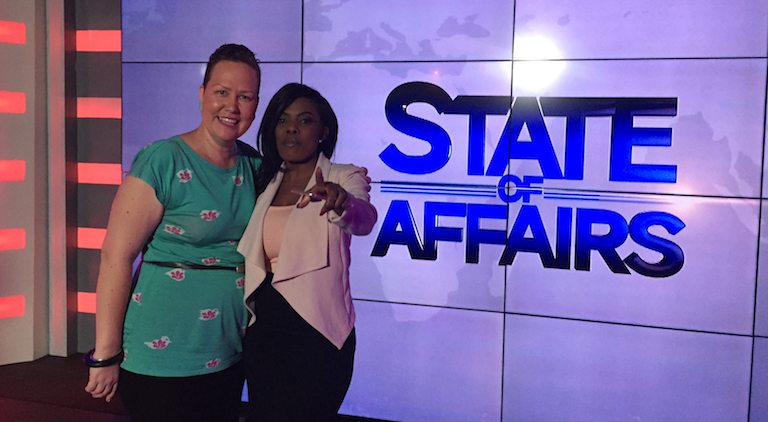 On Wednesday morning we all woke up to a new world, a world where Donal Trump is the president elect of the US. It was perhaps not a shock to me in the same way brexit hit, I think I even had a hunch as I chose to not check my phone, not turn on the radio until I had dropped my daughter off at school. When I finally turned on the radio in my car, I heard a familiar, but yet different voice. It sounded like a calm and kind Trump. Then it hit me, the only way he would sound like that is if…if…I pulled the car to the side of the road and just stared ahead.

That sweet spoken president elect is not the candidate we have gotten to know in the last year or who shouted “You’re fired!” on his TV-shows.

By a string of coincidences, I ended my Wednesday on live-TV on the popular politics show “State of Affairs” on GhOne discussing Trumps historical win with Nana Aba Anamoah and Prof. Baffuor Agyeman-Duah, founder of CDD, formerly a governance advisor with UN and now with the John A. Kufuor Foundation.

So what did I say?

I believe I said I was disappointed the American people did not make history when they had a chance of a woman leading the US, although Clinton was of course not just a woman, but also definitely the establishment personified. I said I was very worried about outcomes of Trumps presidency.

When we talked about effects for Africa, we discussed trade and aid, I looked at the budget of the USAID in Ghana ($162,8M in 2015) and opened for that for instance malaria prevention would take a big hit if their funding was cut. On trade, I was inspired by Jerome of CediTalk’s analysis.

However, my co-panelist Prof. Agyeman-Duah was more positive and said he does not think Trump can tear up already signed agreements on trade. After that I got a good punch line, one that a tweep caught:

@kajsaha I see you on @GhOneTV …”Donald Trump better not mess with Africa(Ghana) else no chocolates for the USA!”

>Tropical Contemporary Architecture: How to build a house in Ghana