Terrorism in West Africa: What the Attack in Ivory Coast means to Ghana (and to me) 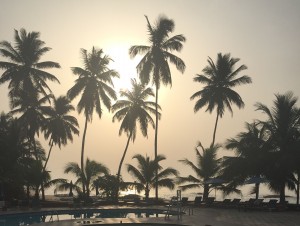 5 Facts about the Ebola Virus