The second episode of Frontline 2012 where I interview Dr. Abu Sakara of the CPP is now available on the TV3webteam YouTube channel. On Friday, I did my second Frontline 2012 interview. This time, I had Dr. Abu Sakara of the CPP in the studio and the initial nerves from the maiden broadcast were gone.

Some other things were also different this time, for instance, we had to change studios as Ghana is going through a power sharing exercise due to damages on the West Africa Gas Pipeline, but I guess that is another blogpost…

Many of you want to view the interviews online. The TV3 team is working on putting the show on YouTube or similar, in the meantime, let me share some comments from viewers on Twitter:

@kajsaha Congratulations on the show! =) And those short questions… HAHA!

@kajsaha congratulations on presenting the show! You look great

@kajsaha you look beautiful. Looking to watching the episodes on youtube.

Next week, Dr. Papa Kwesi Ndoum of the PPP is my guest, if you have questions for him, you can tweet or post them as comments here. 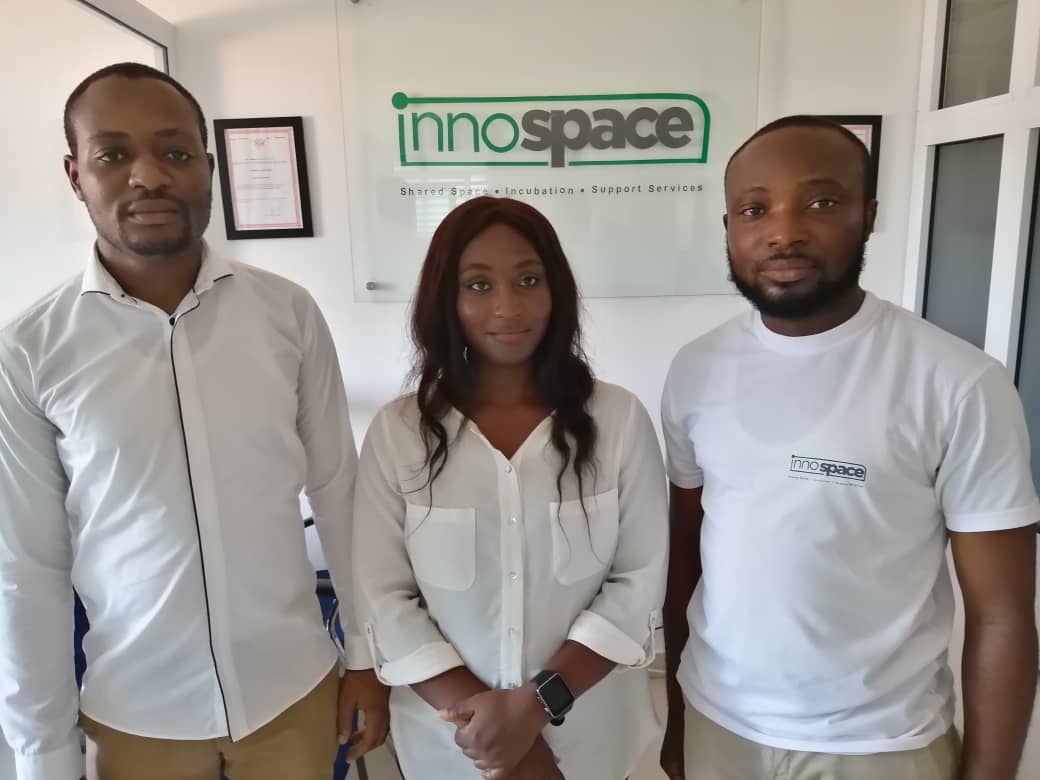