Graduation and my CV of Failures 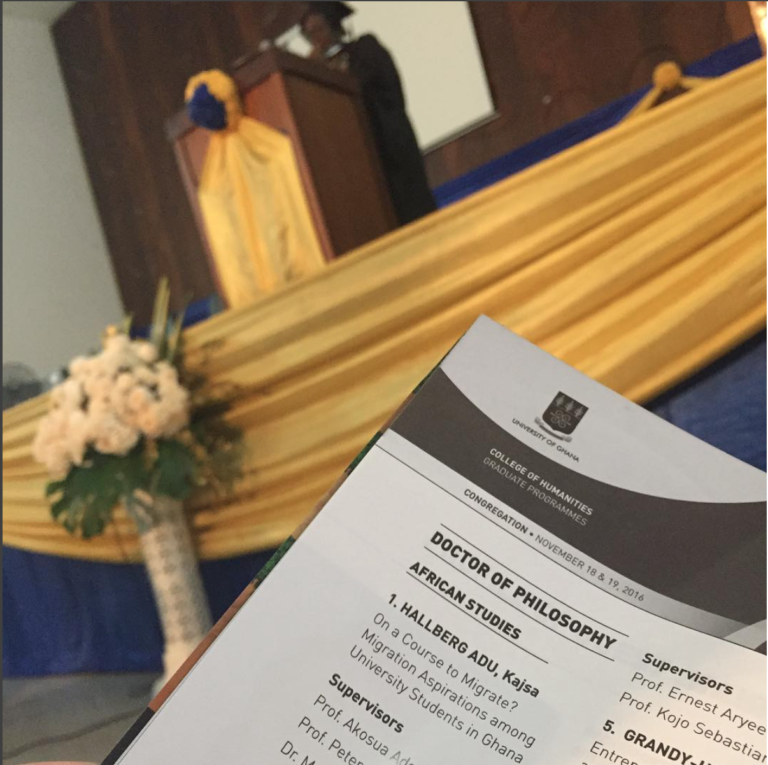 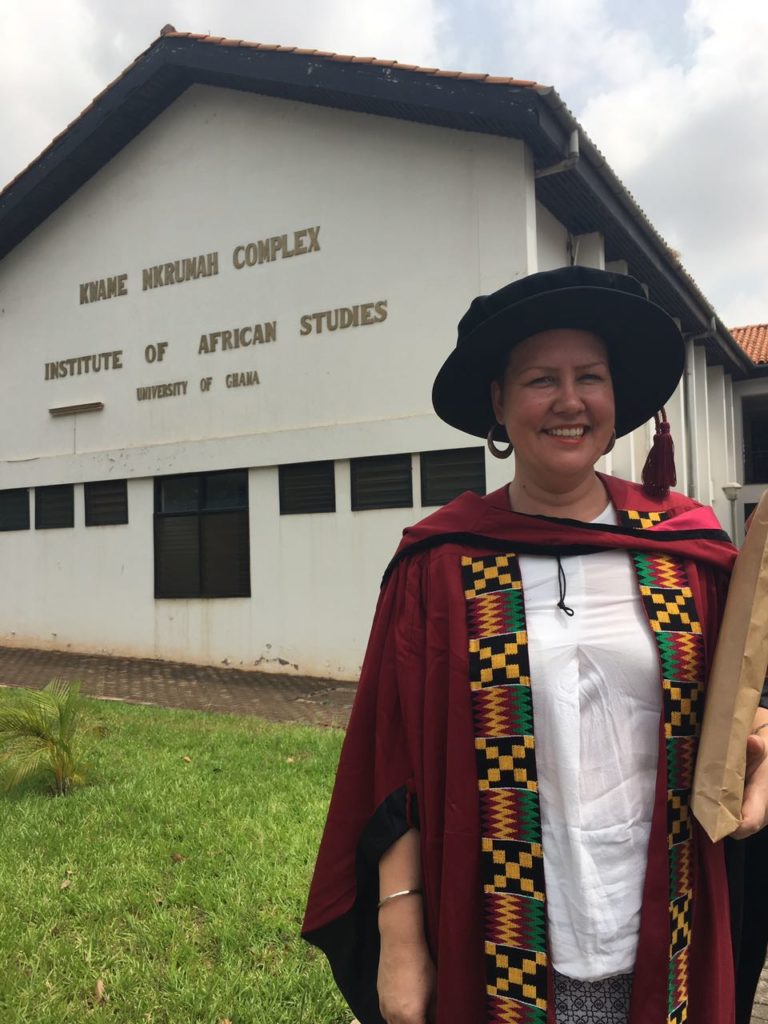 On Friday, I got my poofy hat which signifies that after five years of study, I have been awarded the degree of Doctor of Philosophy in African Studies. You have heard a lot about that already (and if you haven’t, its all here on the blog under the category PhD).

However, what you have not heard about is all the failures that led up to my PhD graduation. Here I am inspired by Princeton Professor Johannes Haushofer’s CV of Failures (PDF) (in turn inspired by Melanie Stephan’s article in Nature), who both argue that keeping and sharing a CV of failures can inspire others to be reminded that you have to just try again.

When starting to think about it, I see CV’s of failure everywhere. In my favourite Netflix Show, Chef’s Table the amazing chefs that cook the best food in the world all had to overcome obstacles and fail repeatedly.

When I recently read comedian Amy Schumer’s book with the hilarious title: The Girl with the Lower Back Tattoo, she devotes a chapter to “how to become a comedian” and it reads similar to an academic CV of failures. She did smaller gigs, sometimes so small that she had to find the audience herself on the street first, for 10 years before her break-though.

My favourite poet Wislawa Szymborska, also has some critical words on all the things a conventional CV hides (rediscovered courtesy of QZ): Preparing a Curriculum Vitae. She says:

“Write as though you have never talked with yourself.”

So, yes on Friday I wore a poofy hat and made it look simple. It wasn’t. So I will now talk to myself and to you and say: Here is my (likely incomplete) CV of Failures or Curriculum Mortem. Hopefully, it can inspire you to both keeping track of your own failures as well as when you fall, dusting yourself off and jumping in again.

Degree programs I did not get into

2009 PhD African Studies, University of Ghana (I was told my application was lost. I resubmitted the next year).

2003 Politices Magister, Uppsala University (I ended up getting the degree never the less but having to reapply every semester).

Jobs I interviewed for but did not get…(Most of job applications got no response. However two jobs come to mind where I got to the interview stage, did fine – or at least that’s what I thought- , but still did not get the job).

Academic positions and fellowships I did not get

2013 Global South Workshop – a perfect workshop that would have given me a network and valuable input at the exact right time in my PhD.

2013 REMESO Workshop – A specialist workshop in my specialist field of migration aspirations organized in my home country of Sweden.

2013 Nordic Africa Institute PhD visiting scholarship (but despite not getting the money, I was invited for a one-month stay which I funded myself)

Conferences I was rejected to

ASA 2015 for the panel  “Migration and Belonging in Ghana and Abroad.” (was later accepted for a general panel)

ECAS 2015 for the panel the panel “Epistemology of research on migration : the contribution of African studies” and “International migration and organised forms of collective resistance to barriers for entry and stay: perspective from Africa”. Yup, I applied to two and got none.

But hey, I jumped in again. That is what brought me to the poofy hat! 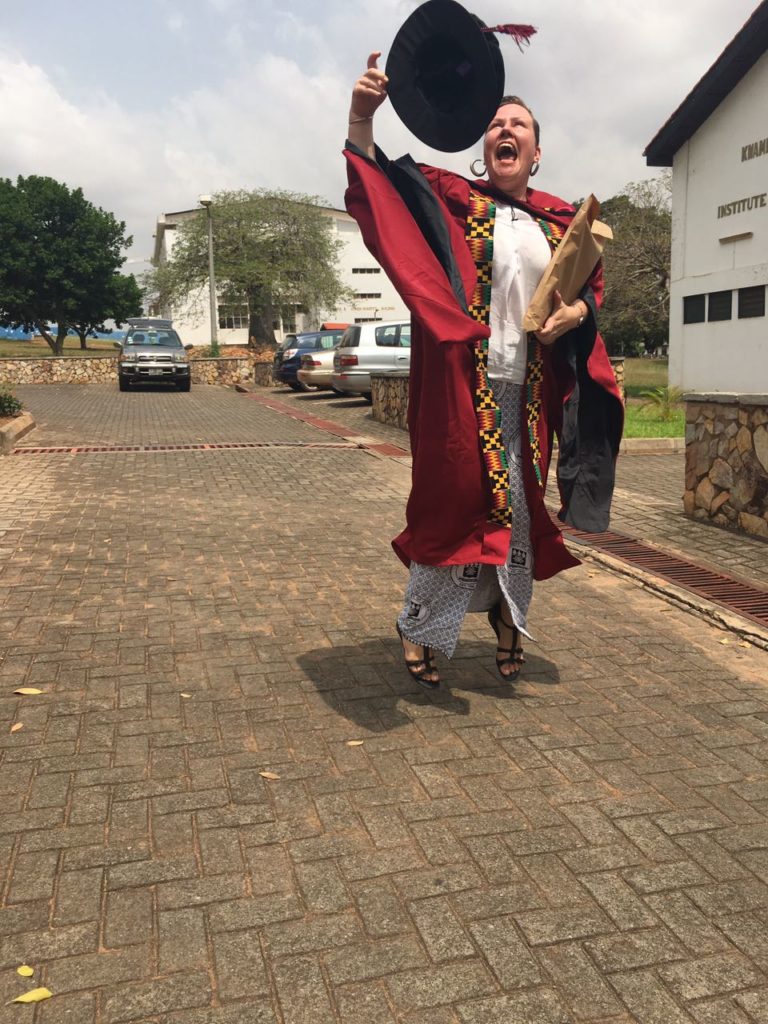 On Air: Kajsa on E-TV