Virtual Reality in the Classroom at @Ashesi #VR

What I am most excited about right now is virtual reality. Taste the words. V-i-r-t-u-a-l  r-e-a-l-i-t-y. Even VR for short has something! Together with alumni Jonathan Dotse and Kabiru Seidu and their company Nubian VR, and colleagues at Ashesi, I am running a project on bringing VR into the classrooms! So exciting!

We recently brought students, staff and faculty together to try it out! I said:

“I think Ashesi will in the next year use VR in a host of courses like French, Design and Entrepreneurship, Leadership, Written and Oral Communication and Text and Meaning. We can have morning class by the Eiffel tower in Paris, travel in a blood vessel through the body in the second period, fly after lunch, deal with an ethical dilemma in 360 degrees, and experience expressionist art in the world’s top museums or go to a refugee camp before the day is over. A challenge is that the sector is new, and content is still scarce. Hence we will also produce educational content for virtual reality.” 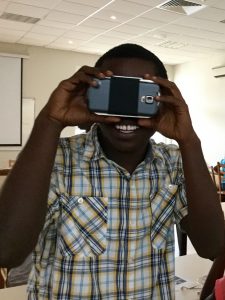 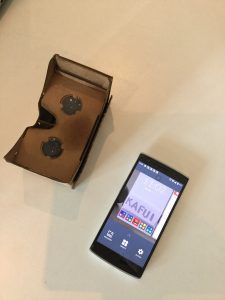 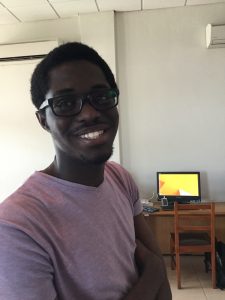 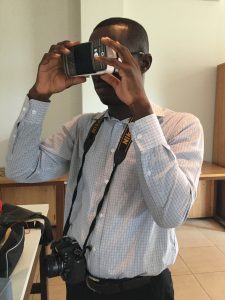 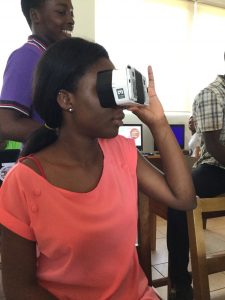 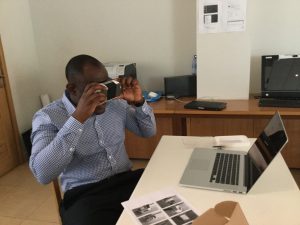 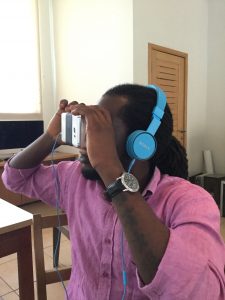 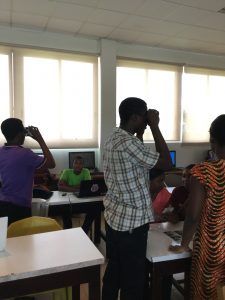 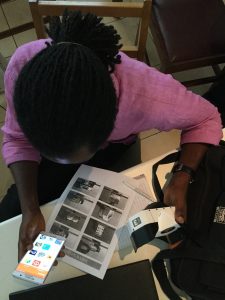 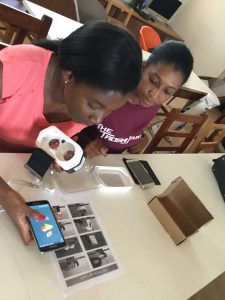 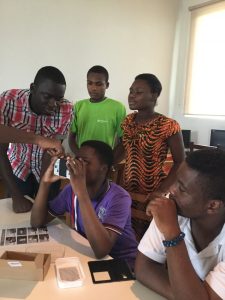 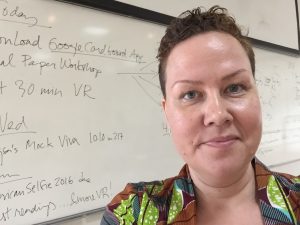 This new revolutionary technology that came out of Oculus Rift’s crowd funding campaign which created a consumer base for VR and the Google I/O conference in 2014 which paired the smartphone with a cheap shell to lower costs and popularize VR. Oculus Rift was bought by Facebook in 2014 for 2 billion USD.

If you are interested to know more, listen to podcast Voices of VR, read the Wikipedia article on Virtual Reality, if in Ghana join VR-GH, and if at Ashesi, do come for our next session on April 20th in Lab 222!