This evening a plane crashed through  one of the walls of Kotoka International Airport in Accra. As the airport is very centrally located, this is a catastrophe. At the time, a  heavy rainfall was coming down, potentially causing the accident, but surely limiting the casualties as the area is a traffic hub for eastern/central Accra.

And there were conversations on how traditional media was running behind. Just 10 m inutes ago TV 3 featured the news, according toTV3 the cargo plane was coming form Nigeria and skidded off the runway.

However, there was plenty confusion.

There were some casualties, people on a “trotro” or minibus and a motorcyclist are mentioned in unconfired reports and the deathtollhas been mentioned from8-25 people. The road  from 37  station towards La Badi  beach is closed. 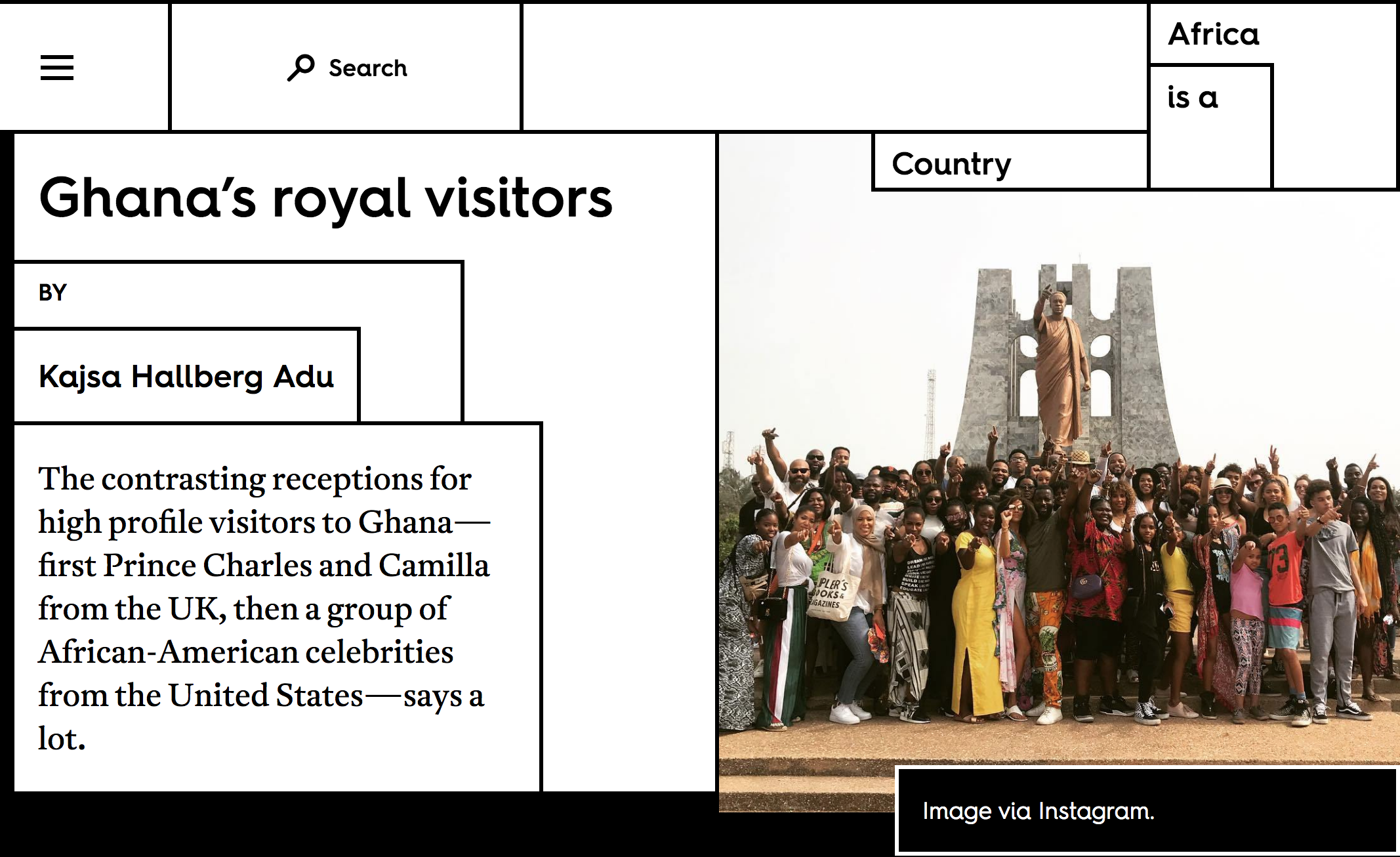 The Recent Royal Visits on Africa Is A Country

CliqAfrica’s Excellent Social Media Report on Ghana and My Reactions