Today when I was reading local newspaper SydSvenskan, I came across this piece of information (not yet on the web) apropos a home for elderly that have dogs and soon will have five chicken to liven up its inhabitants.

I feel this news somehow illustrates one of the differences between life in Ghana and in Sweden (homes for the elderly of course is a difference in itself).

According to Vellinge’s environmental officer Lars Robert Göransson, roosters are forbidden within residential areas (detaljplanerat område in Swedish) because of the risk of their cocoos disturbing.

However, so far there are no close neighbors to the hencoop (at the home for elderly).

– “I do not want to promise anything”, says Göransson. “But if the elderly would appreciate a cocooing rooster as well, then we will have to look into the possibilities of issuing a temporary permit.”

On the one hand, I love that there is legislation on this type of nuisance, but on the other I also feel strange about the whole idea of paperwork being carried out because of a rooster.

Which world would you like to live in? The world where life is planned in detail or where there is room for a rooster? 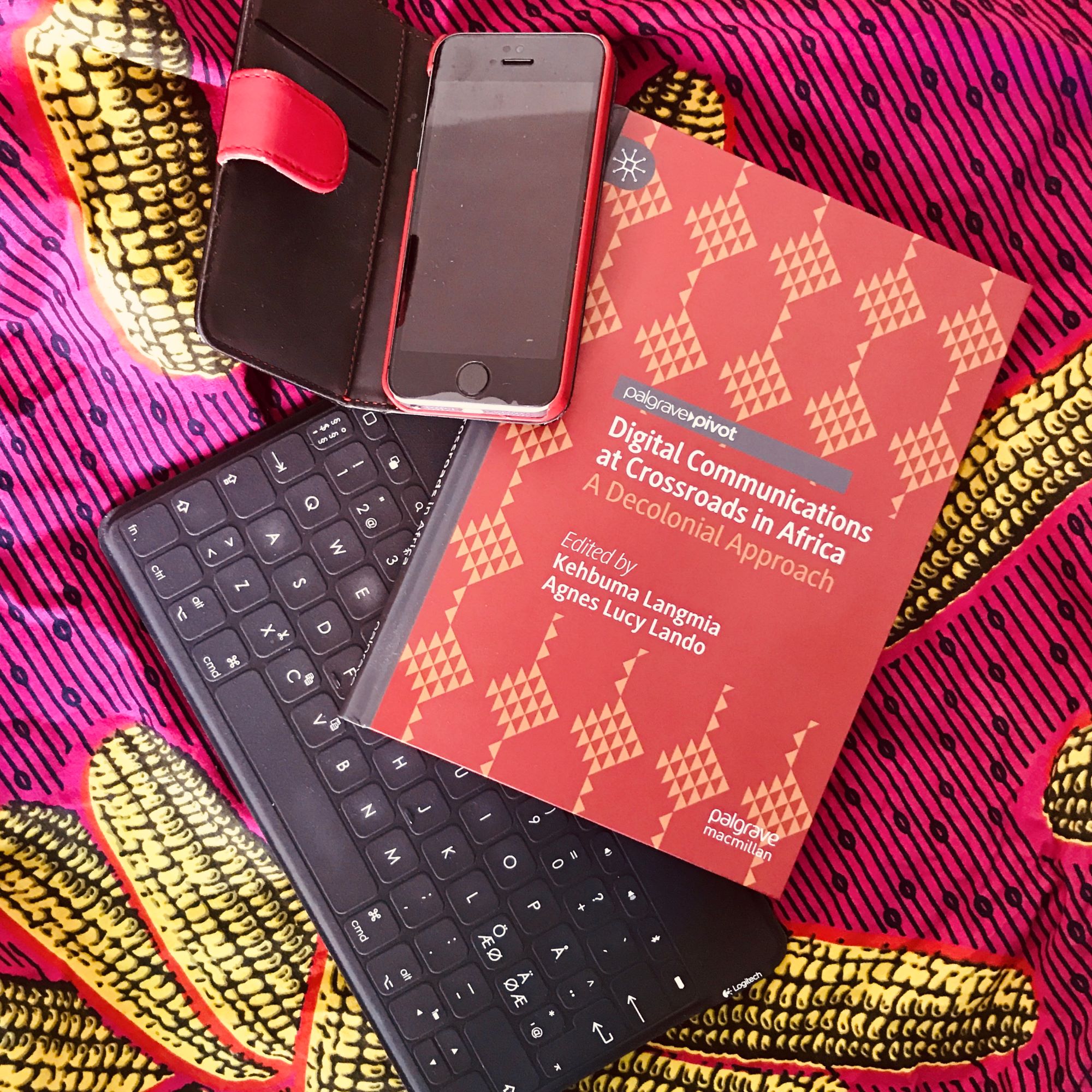 New Publication: Digital and Decolonial Experiments in the Classroom