My Africa: Swedes in Africa

Yesterday, as a part of the South Africa World Cup report, Swedish newspaper Dagens Nyheter featured five interviews with Swedes living in Africa under the heading “Mitt Afrika” or “My Africa” after Karen Blixen‘s novel with the same name ( in English it was called “Out of Africa”).

I must say I enjoyed reading the interviews by DN’s Africa correspondant Anna Koblanck, (with people like me!). I especially liked the interview with the newly wed Swedish woman in Soweto, Maria Westlund Malepa.  Still, I found that some clichés were repeated about life in Africa: “I have learned how to wait”,  “Sure I am scared sometimes.. is it soldiers who had too much to drink and shoot, thieves or a new war happening somewhere?” and “the weather, the people, the colors”. But to be fair, other images were shared as well, such as Botswana/Africa being a good place to raise children and Tanzania a place to further your career.

I think Swedes in Africa are more than ever before. I was recently surprised by how many Swedes actually do live in Ghana for example.  The globalization is opening up for many more opportunities. Also, people in my generation seem to to a larger extent value “experience from abroad”and then particularly from developing countries. I have the feeling we rather seek the opportunity than expect to be heavily compensated if it arises.

The mystique and lure of “My Africa” might be bigger than some think.

Also, I should stop saying I have learned how to wait in Ghana and blame Africa when I am running late to meetings! 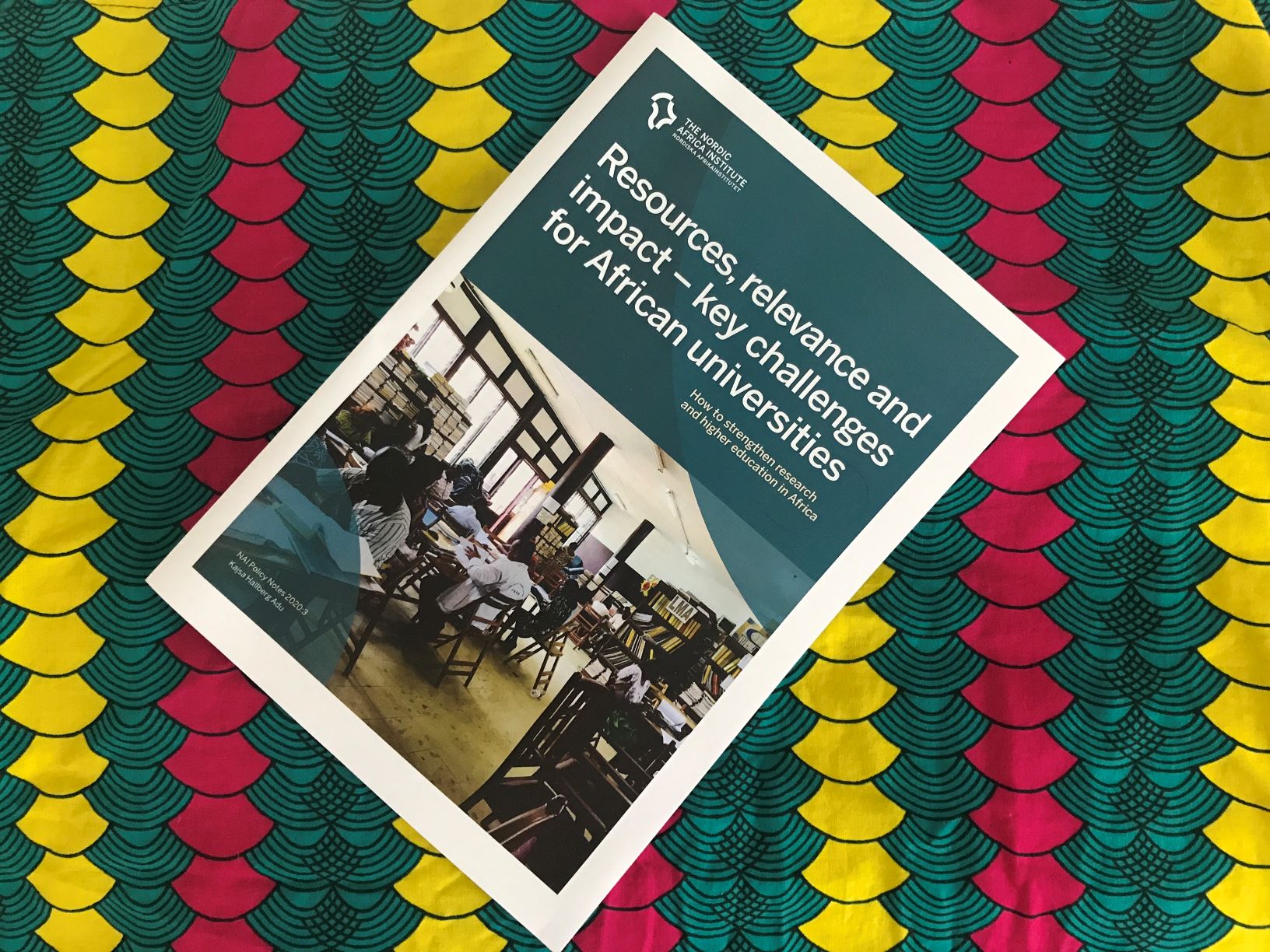