These are historical times. The week after the hashtag #metoo took over the world, Ghana saw the perhaps most successful social media campaign ever, #Justice4her, in response to a very brutal sexual assault case. I was impressed to see thousands of Ghanaians engaging and speaking out against sexual violence and society’s leniency. BBC reported on it as well. I reached out to Elizabeth Olympio and the Coalition Against Sexual Abuse (CASA) team behind the campaign to learn more.

The campaign was started in direct response to the news that a 4-year-old girl had been sexually assaulted in Assin Adadientem. I decided to channel my outrage by contacting a few like-minded friends to brainstorm about what we could do about the case. Our immediate concern was about getting the young child help. But we know that she is a representation of a bigger problem.

#Justice4Her is really a rallying call to get “justice” for “them”. Our use of “justice” is not restricted to the legal concept of justice and all that it entails, but also includes “practical help”, “changed attitudes”, and protection for a vulnerable population.

CASA is the Coalition Against Sexual Abuse.

We describe ourselves as an online social action group of concerned citizens. There is a core group of about 20 people in CASA and we collaborate with other groups and individuals who are interested in the same issue – getting help for child victims of sexual abuse.

3. The 72 hours or so of the campaign has been a huge success, the hashtag has engaged many Ghanaians and trended, media and bloggers have discussed it, police and politicians have reacted, a suspect of the rape has been arrested –  is the campaign over or what are the next steps? 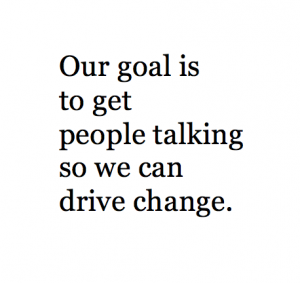 The campaign is certainly not over. This is just the beginning. Our goal is to get people talking so we can drive change. The one thing that we have realized is that this issue is a hydra: a multi-headed beast. There are many facets to it and it would be unrealistic of us to think that a hashtag will solve the problem. The problem is an interface between cultural practices, social, medical and legal considerations as well as political will. The media also plays into changing the narrative. This is both an individual and a collective responsibility. We would like to see the solutions reflect all these considerations.

We acknowledge that one group cannot solve the problem. Many coalitions such as FIDA, WiLDAF Ghana, Gender Centre, WISE, The Ark Foundation, LAWA, AWLA etc.. have done significant work in the past, and we salute them. However, the fact that every day, another child is a victim of sexual abuse tells you that there is still work to be done.

Our next steps are to leverage the outrage into concrete and practical steps. First of all, we are planning a march to present our petition to the relevant players in the conversation. We will be providing additional information on this and other plans in due course.

Secondly, we are having crucial conversations behind the scenes, with the different players. Many of these conversations are away from the public eye. In fact, this is where change will be sparked. We believe that change starts with conversations – around kitchen tables, in living rooms, in trotros, market places, schools and offices. Success is not the number of laws on the books, or the number of signatures on a petition. Those are good. What would be a better indication of success would be conversations that spark a change in attitudes. A change that translates into reduced numbers of child abuse cases. Even one child victim is one too many! 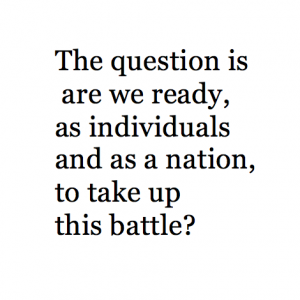 Success is a change in the way child abuse victims are treated – from the moment that child tells an adult all the way to treatment – both physical and psychological, investigation and prosecution, sentencing, rehabilitation of both victim and offender; and also how the media reports the case. A change in all of these would be a mark of success.

It is a very daunting task, but we must end the culture of silence. It begins with conversations and ends with action and results. The question is are we ready, as individuals and as a nation, to take up this battle?

4. We often complain Ghanaians are not activists, what about this campaign do you think made Ghanaians act?

I don’t know if we have ever not had activists, in one way or the other. There have been many, many individuals and organizations that have been fighting this battle over the years. We are not the first or the only group in the trenches. I think what is different is that there are many more avenues available to us now. 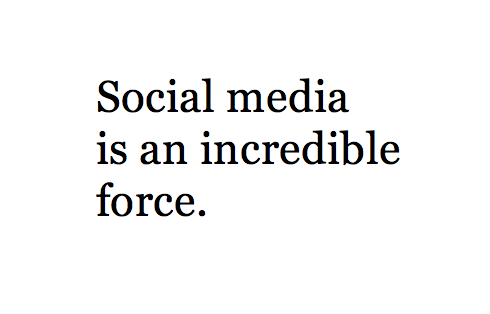 Social media is an incredible force. I think that is what made the difference in our campaign and in many other campaigns on different issues. It’s easier to get the message out, it’s easier to express one’s outrage, plan protest marches and events, get the attention of government agencies and politicians. It amplifies both the problem and the solutions, and equally importantly, it helps more people get into the trenches.

This is a battle for life! Each of us has a responsibility. Here’s how you can help: 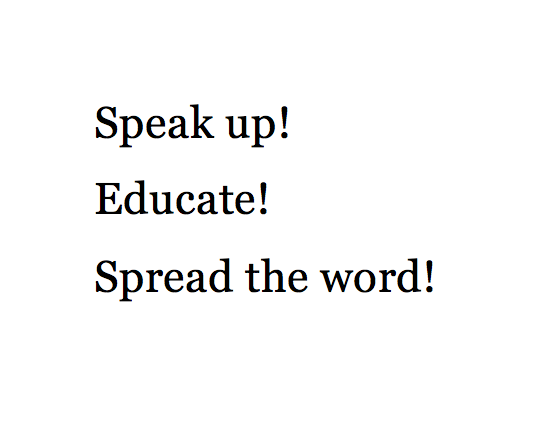 Read also Circumspecte on 12 things you can do, this Pulse article with a word of caution about prison punishment only for offenders, blogger Oyoo Quartey’s blog post, and consider joining CASA’s Facebook group.