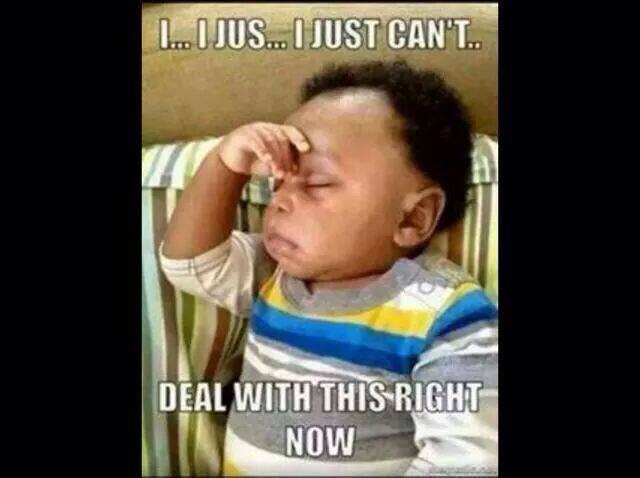 Since I left Ghana in mid-May, politically a lot has happened. Most of it makes me tired, I thought the meme above explains my feelings well. And it seems many other “middle income earners” feel the same type of despair, hence many Ghanaians dress in red every Friday as a clever protest about the negative developments. There are just so many issues…

The Concerned Ghanaians for Responsible Governamnce group have summarised the issues as:

– however I will in a subsequent blog post focus on the issue of rampant inflation.

For now, let’s hear some music: Ghanaian artist M.anifest just released this video that my blogging friend Efo Dela calls “a documentary about suffering” which also illustrates what Ghanaians go through – and their awesome attitude of still enjoying life. Enjoy!

Behind the Scenes of Frontline 2012