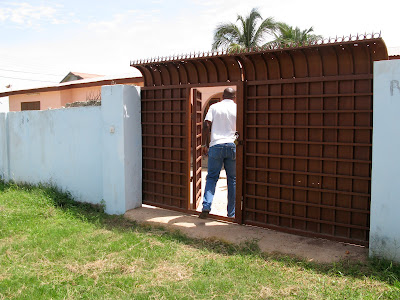 Vår
When you suspect there might be onions on your plate....
📸 Playing photo studio with the kids while they are home sick this week (common cold with runny noses and ear pain).