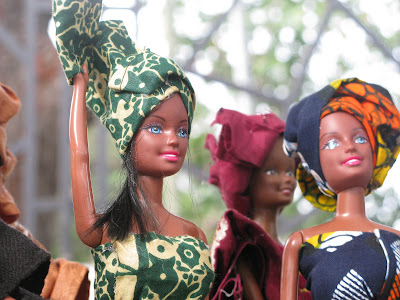 Right now I am extremely excited as comparative evidence supporting my research is available from Gallup.

What I am interested in is why so many of the Ghanaian university students seems to want to leave the shores of Ghana.

What sets my research apart from a lot of other migration research is that I do not study the people who actually migrated, the returnees or the remittances/funds migrants send to their counties of origin. Instead I, along with other researchers such as Jorgen Carling who has written about Cape Verde, am interested in the migration aspiration or potential migration as Gallup names it in recent articles stemming from the Gallup World Poll. Looking at what people think could be looking at the causes for future movements as actions, especially those which requires planning and funding, are preceded by thoughts.

Gallup goes as far as calculating the impact on the population if people who were interested in migrating actually did (or could). Even though I think this particular calculation is suggestive rather than academically helpful as it adds flows together robbing them of their unique causes, it shows some interesting trends. Gallup’s Potential Net Migration Index (PNMI) shows that Ghana would loose and gain inhabitants resulting in a drop of 45% of its population! This while neighboring Cote d’Ivoire and Benin would drawback only 20% and 10% respectively. Why these differences?

Also, this newly presented data suggests – just like I have suggested in my research – that richer individuals are more likely to want to migrate compared to poorer individuals. This seems to be true for all income level countries, contrary to the common belief that people would like to migrate for pressing economic reasons. Similarly, evidence from China suggests that the higher your education, the higher your desire to migrate is. I have the hunch the same is true for Ghana.

Finally, it feels like a tap on the shoulder to read that Gallup’s Chairman and CEO Jim Clifton (read his whole article here) with all the information he has access to calls migration, my field of interest, “the great global dream” and predicts that

The evolution of ‘the great global dream’ is going to be the material of a million Ph.D. dissertations.

I know he is at least right about one such dissertation!

Seven Photos of the Revolution in Burkina Faso