>Henning Mankell Talks about Imagination on BBC The Forum 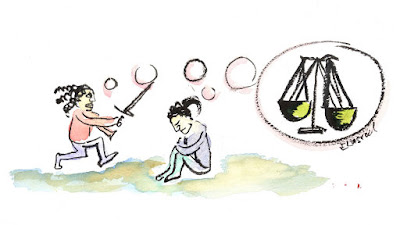 Swedish writer and Africa-lover Henning Mankell was on BBC the other day in a very interesting discussion with Indian economist and Nobel laureate Amartya Sen and Iranian British chilspsychotherapist Camila Batmanghelidj (love the “Batman-ish” name!).

Henning Mankell was making the claim that imagination is more than just an expression of creativity – sometimes imagination is used for raw survival. I was driving when I tuned into the program and it was so fascinating that I never wanted to reach my destination. Hear for yourself here.

Illustration by Emily Kasriel borrowed from the BBC The Forum to visualize the above described discussion.