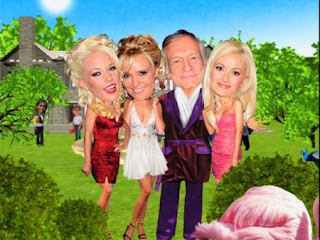 So, lately the debate has been all about Ghana’s Ex-President Kuffuor who has been awarded with some huge retirement benefits.

* Lump-sum (thought to be worth $400,000)
* Six fully maintained comprehensively insured, fuelled and chauffeured-driven cars to be replaced every four years. The fleet comprise of three salon cars, two cross country cars and one all-purpose vehicle.
* Two Fully furnished residences that befit a former president at place of his choice
* 65 day overseas travel with 3 assistants each year
* 18 months consolidated salary
* Million-dollar seed money for the setting up a foundation,
* Security – 24 hours security services
* Budget for entertaining each year

Blogger Que has made an interesting comparison to the benefits of the US ex-president Bush here and an expose of possible feelings towards this here.

While parliament has agreed to again “review” the benefits after the public outcry, I have thought about the benefits intruiging me the most. They are the entertainment money and the 65 travelling days a year with three assistants…Isn’t that just too similar to Mr Hugh Hefner of the Playboy mansion?

And when the laughter stops, this is real – not just reality-show, is this the image we want to portray of Africa? and should a developing country really pay for this kind of lifestyle?