An event I really wish I hadn’t missed was the African Gender Awards 2007, held this past December in Dakar, Senegal. The award is organized by the organization Femmes Africa Solidarité (FAS) and was this year given to Rwanda and its president Paul Kagame for the efforts of bringing women into national desicion making. Rwanda has currently 48% women in its parliament.

The forum attatched to the award ceremony had the theme “African Women for African Development: Building Partnerships with the Diaspora” and the issues discussed were very close to issues I’d like to include in my research like “Migration and the changing genderroles” and “Curbing emigration: What steps can Africa take to better train and retain its human resources?”

Now I just have to console myself with that some of the documents used for discussion are available online, and that maybe in 2009 I can join the Femmes Africa Solidarité somewhere else on this beautiful continent.

In the picture the statuette of the Award inspired by the African woman Nandi. A film on her talking to her daughter about the future of the continent can be seen here. 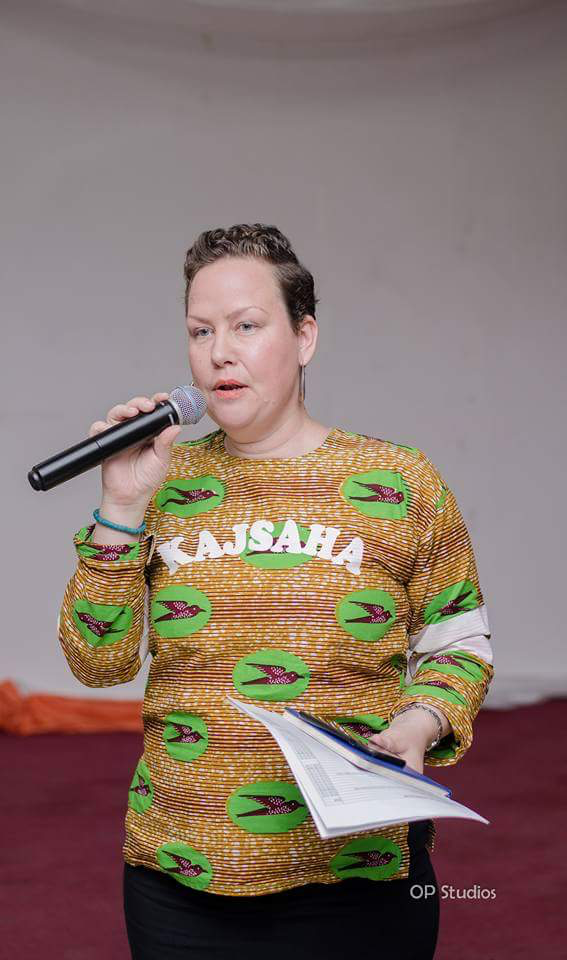 My story up on the PhD Career Stories Podcast 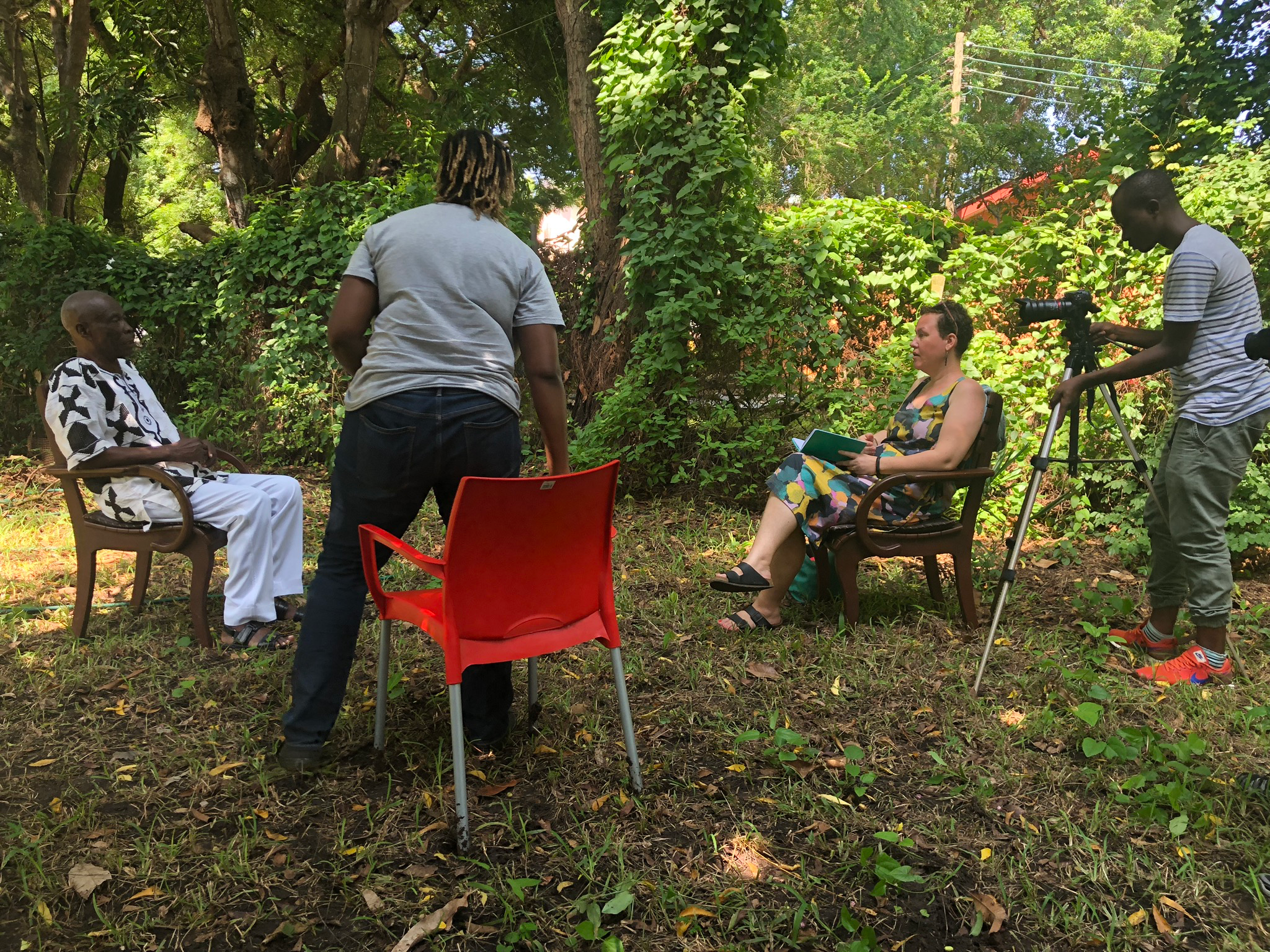 Tema Life: Beind the scenes of shooting the documentary